Hi everyone it's Chirag from Chirag's blog.

I missed Friday's post about pants so you'll be getting TWO POSTS today about pants (very exciting, I know).

The first post is from the trousers entry from Wikipedia. Enjoy!

Trousers (British English) or pants (American English) are an item of clothing worn from the waist to the ankles, covering both legs separately (rather than with cloth extending across both legs as in robes, skirts, and dresses). In the UK, the word pants generally means underwear and not trousers. Shorts are similar to trousers, but with legs that come down only to around the area of the knee, higher or lower depending on the style of the garment. To distinguish them from shorts, trousers may be called "long trousers" in certain contexts such as school uniform, where tailored shorts may be called "short trousers", especially in the UK.

The oldest known trousers are found at the Yanghai cemetery in Turpan, Xinjiang, western China, dated to the period between the 13th and the 10th centuries BC. Made of wool, the trousers had straight legs and wide crotches, and were likely made for horseback riding.

In most of Europe, trousers have been worn since ancient times and throughout the Medieval period, becoming the most common form of lower-body clothing for adult males in the modern world, although shorts are also widely worn, and kilts and other garments may be worn in various regions and cultures. Breeches were worn instead of trousers in early modern Europe by some men in higher classes of society. Since the mid-20th century, trousers have increasingly been worn by women as well.

Jeans, made of denim, are a form of trousers for casual wear, now widely worn all over the world by both sexes. Shorts are often preferred in hot weather or for some sports and also often by children and adolescents. Trousers are worn on the hips or waist and may be held up by their own fastenings, a belt or suspenders (braces). 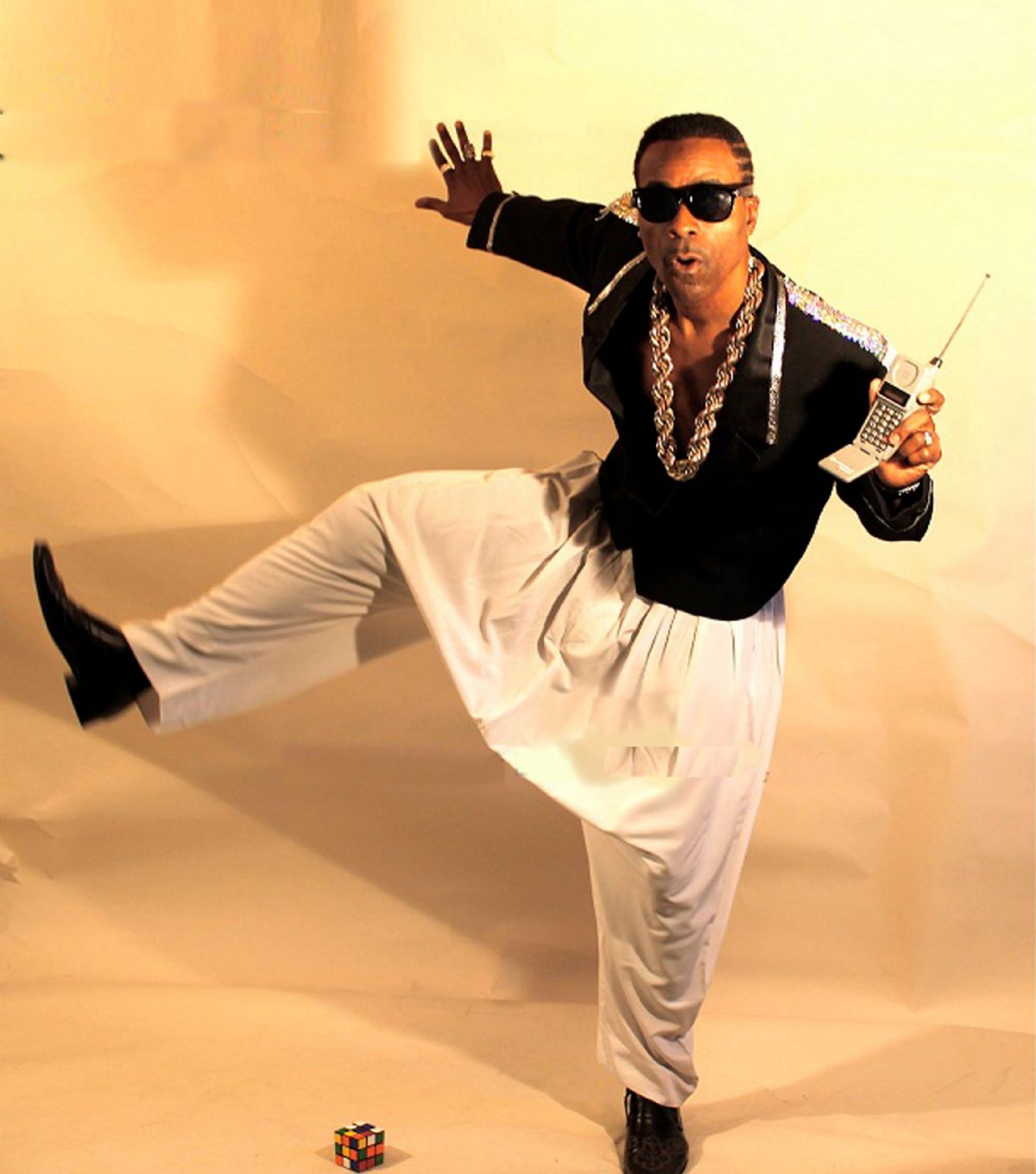 Hi everyone, it's your boy Chirag. Have you ever been to a college football game in the south (SEC,…